, "In the beginning, when God created the heavens and the earth..." 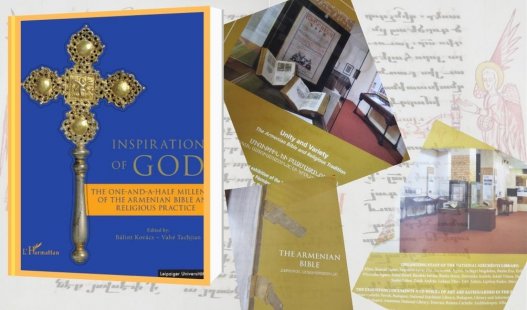 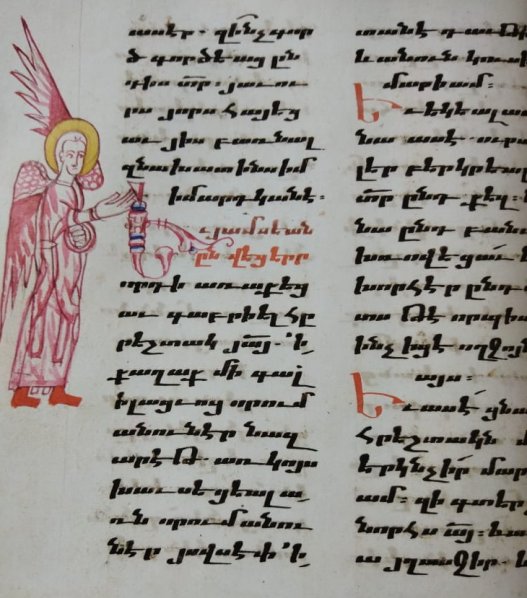 Nothing is more terrifying than the history behind Poveglia