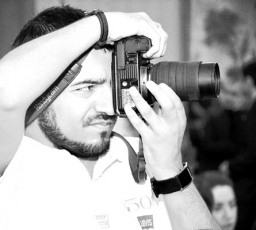 Today, we are witnessing legal and informational processes in many western countries On December 6, 2019, at 15: 00, a march will start from the beginning of North Avenue