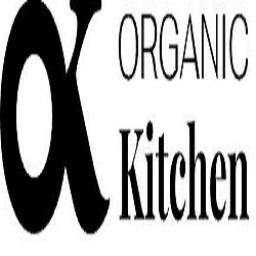 Neem Extract: What Is It? Benefits, Applications, Risks, and Adverse Reactions

Nothing is more terrifying than the history behind Poveglia